Now that clubs are finally open again and even travelling is becoming easier over time, we have a list for you with the most extraordinary nightclubs. 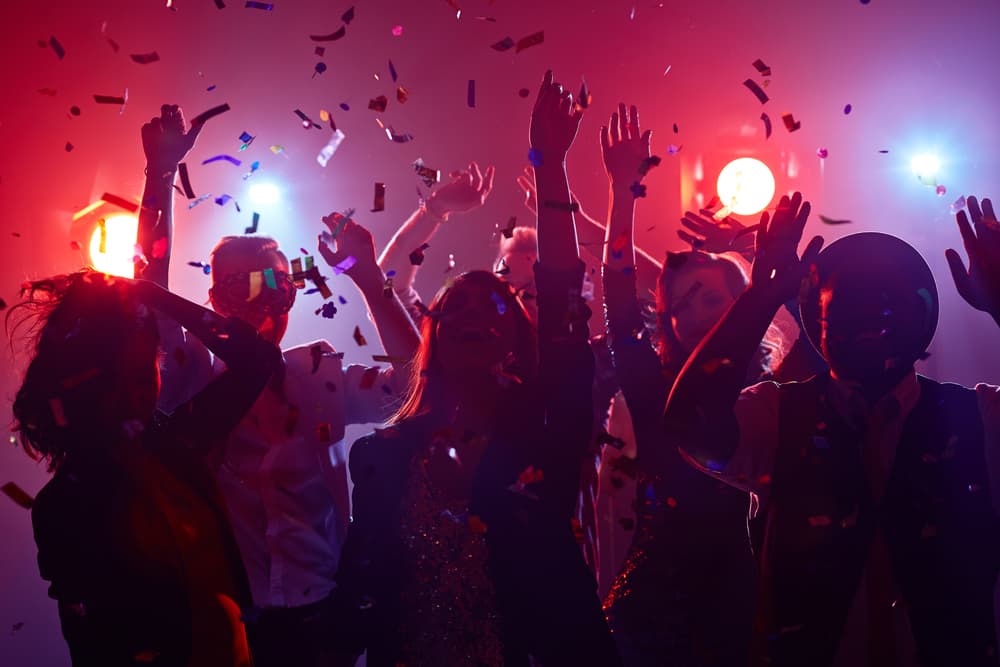 The Most Luxurious Nightclubs In The World

When the Trouw closed its doors two years ago, it left a deep hole in Amsterdam’s nightlife. So in January 2016 the employees decided to open a new club: De School is the name of the club and is housed in a former school. A cozy 700 people fit into the De School. The club also relies on minimal exposure, while the DJ booth is hidden in the middle of the audience. It is open seven days a week, is allowed to serve alcohol 24 hours a day and has a gym, a café and an art gallery. But the De School is only a “temporary project” over five years, which is why it will disappear from the scene sooner rather than later.

If you’re a big fan of house music, nowhere are you better off than in its birthplace: Chicago, Illinois. Although the location from which it originated (The Warehouse) no longer exists, its legacy lives on in the Smartbar, which, by the way, was recently named one of the best clubs in the world by Resident Advisor.
The underground party room is small and simple and has a wooden dance floor and a function-one sound system. Famous acts like Derrick Carter, The Black Madonna and Frankie Knuckles have already played here. The latter can even be called the house DJ, because he played here regularly from the opening in 1982 until his death in 2014.

For all those people for whom it is part of a sensible clubbing experience to venture into tropical climes, the Amnesia is an absolute must. The club can be found in Ibiza and has a capacity of over 5,000 people divided into two massive rooms. The cave-like main room really has it all, because it is equipped with cooling “ice cannons” and offers plenty of space for wild parties, while ravers enjoy the sunrise in the closed terrace with glass roof after a long night and bathe in the rays of the sun can. Amnesia is one of the most varied clubs on Ibiza, which offers techno and groovy house music as well as trance and dubstep – all in one week.

Since opening in 1999, the Fabric has grown into a real clubbing institution. It offers three separate rooms, each equipped with its own sound system, while one can even come up with a vibrating “bodysonic” dance floor. The bass transducers attached to the floor convert the low-end frequencies in such a way that visitors can also feel the music through their feet. When it had to temporarily close last September, the global electronic music community advocated a reopening – which it succeeded in early 2017. If you’ve never been there before, now is your chance.

The Berghain is housed in a former power station and was once described by DJ and journalist Philip Sherburne as “the current techno capital of the whole world”. Getting to the Berlin club is relatively easy – but getting in is a completely different matter thanks to the famous bouncer Sven Marquardt. If you can make it past him, a fortress of celebrated hedonism awaits you, with a main room in which you can mainly hear hard techno, and a panorama bar that also has ice cream! If you are the type who likes to go all out when partying, then you are in good hands in the famous Berlin club, because photography is forbidden there. This ensures that what happens in Berghain actually stays in Berghain 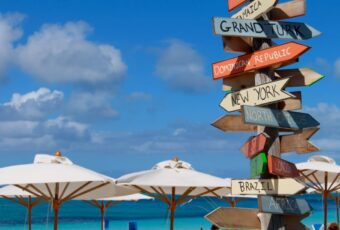 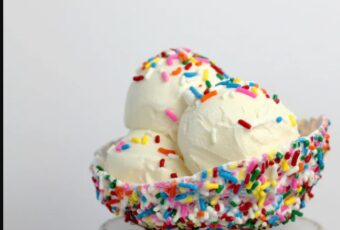 Ice Cream is one of the finer things in life. Originally, ice cream or gelato as many people call it as well, comes from the lovely…